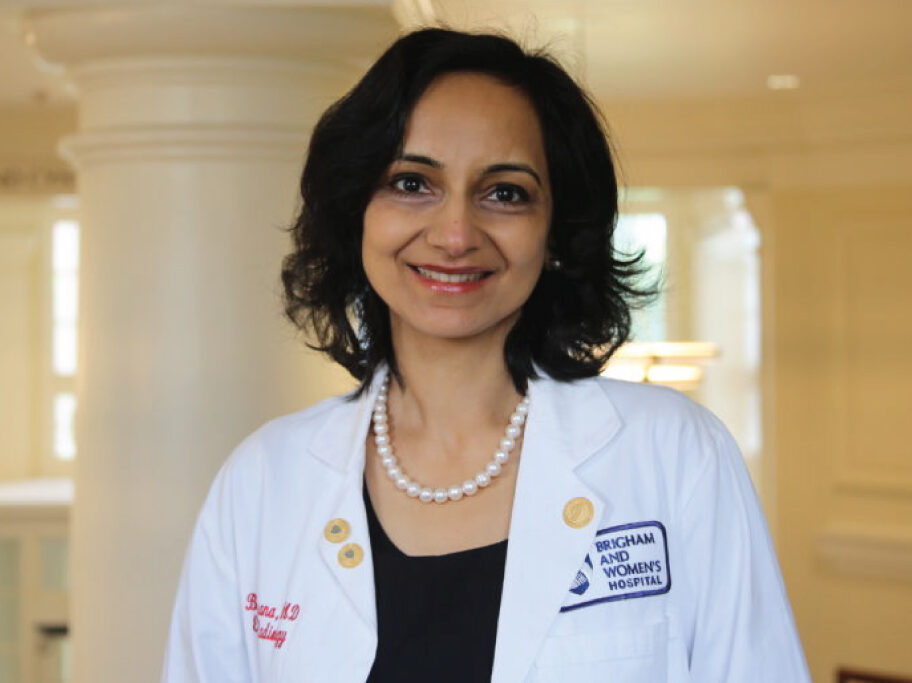 Khurana, a radiologist at Brigham and Women’s Hospital, is leading a research project to create a computer program that will identify signs of IPV from patterns in X-ray and CT scans, and alert doctors.

IPV can be physical, sexual or emotional violence from a current or former partner. According to Khurana, physical violence is most common.

The challenge: Victims are often reluctant to come forward or accept they have experienced IPV for myriad reasons including fear, embarrassment, societal pressure and even love. According to Khurana, the cases that are reported are just the tip of the iceberg – one in four women and one in seven men have reported experiencing severe IPV in their lifetime in the U.S.

Innovation Grand Rounds: Clinical Innovation in Trauma:
From Inception to Automation to Impact

Violence is the third leading cause of death in the U.S. and preventing assault-related injuries is a priority in public…