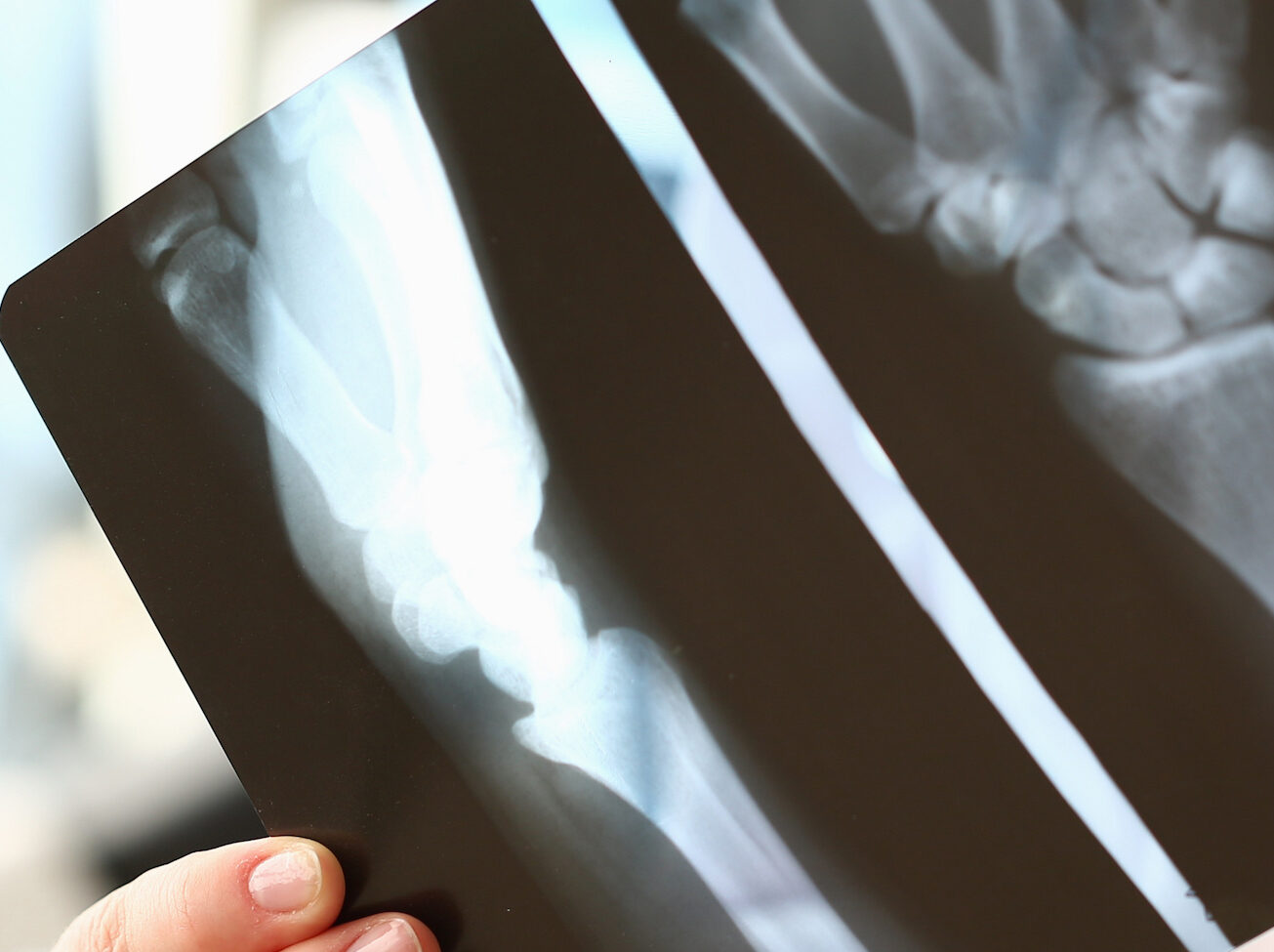 Radiologists, who typically interact little with patients, can play a key role in identifying victims of abuse by spotting patterns of injuries that point to domestic violence, researchers said on Tuesday.

Abuse victims, most often women, have more face, skull and arm fractures than other patients, combined with high rates of asthma, chronic pain and suicide attempts, a team at Brigham and Women’s Hospital in Boston reported.

The signs of abuse can be detected by radiologists, who specialize in interpreting images such as X-rays, given that such victims undergo four times more emergency-related imaging exams than other patients, the researchers said.

Although roughly 33% of men experience IPV in their lifetimes, few efforts exist to recognize men facing this threat. Biases…

Bharti Khurana, MD, from Brigham and Women’s Hospital in Boston, and colleagues used data from the National Electronic Injury Surveillance…