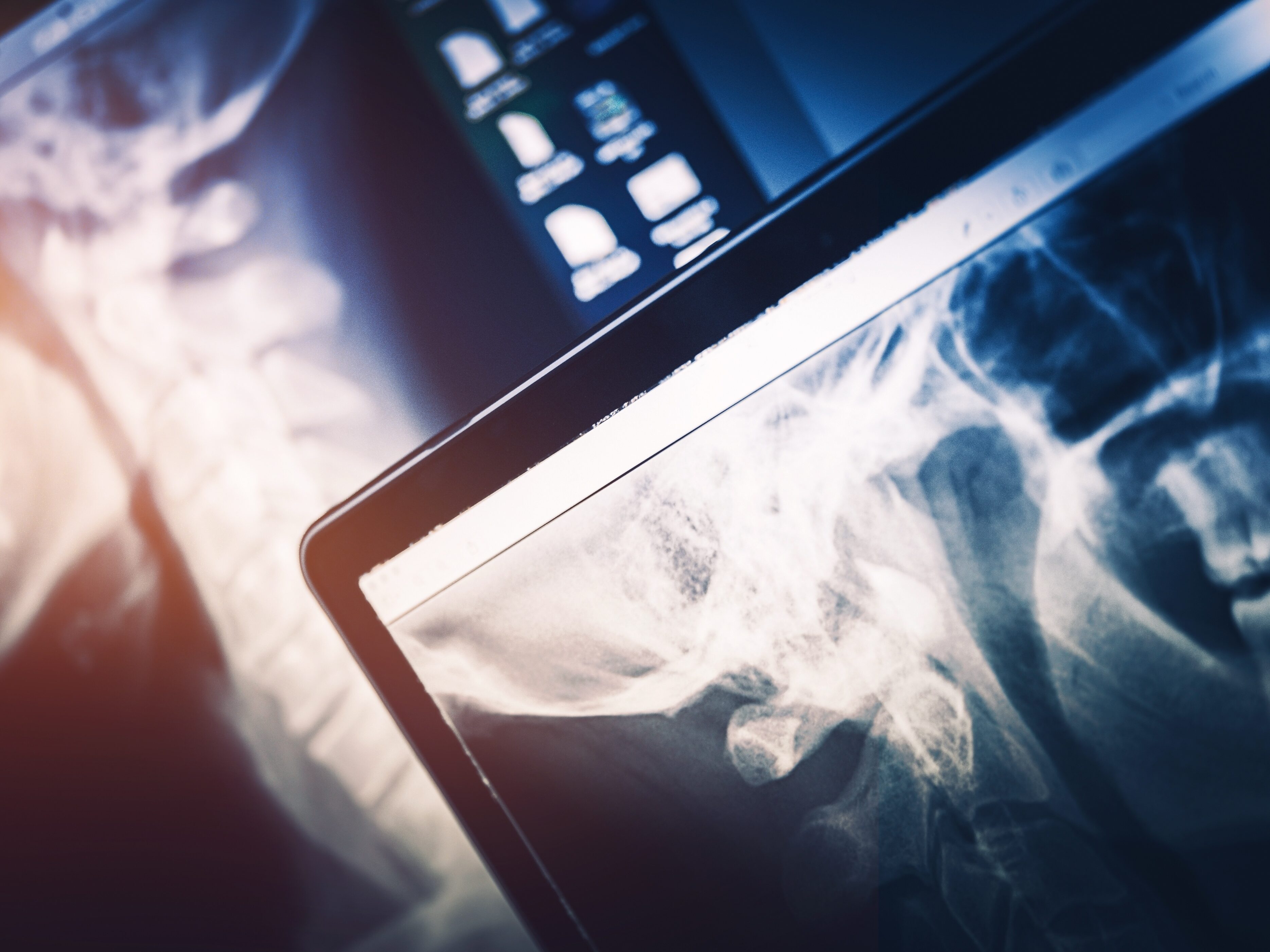 Dr. Bharti Khurana, the principal investigator for the study, was inspired by the case of a young woman who had an acute nasal bone fracture that was superimposed on an old fracture that had healed. Going through prior studies of the woman, Khurana found that the woman had also had a wrist fracture. Khurana then raised the suspicion of intimate partner violence with the woman’s doctor, who hadn’t suspected it.

Violence is the third leading cause of death in the U.S. and preventing assault-related injuries is a priority in public…

Dr. Khurana Received the Fellow of the American College of Radiology Award at the ACR 2022 Convention in Washington D.C.

FACR is a prestigious award that is conferred by the Board of Chancellors. Source: ACR 2022 Convention See pictures of the Ceremony.

Bharti Khurana, MD, of the Department of Radiology, was awarded an American College of Radiology (ACR) Innovation Fund Grant for…